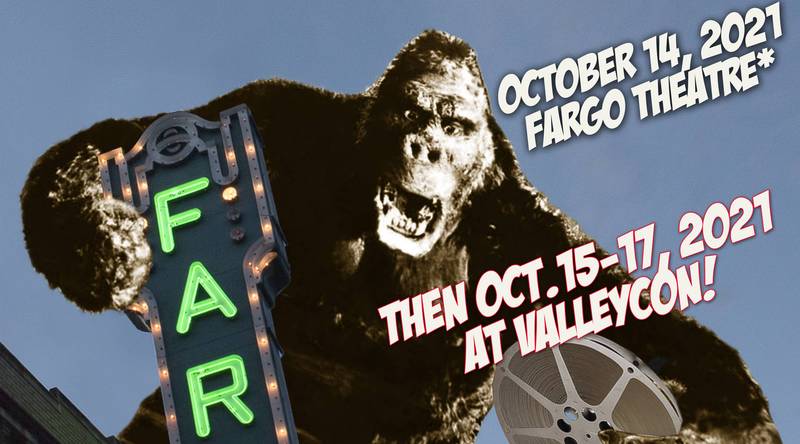 The Fargo Fantastic Film Festival exists to showcase the ambitious and creative independent filmmaker. To make a good “genre” film takes real creativity, craftsmanship and – yes, artistic merit. We show professional and amateur productions as both can learn from the other. The fest kicks off at the Fargo Theatre and then continues in conjunction with VALLEYCON, the premiere pop culture celebration in the region! 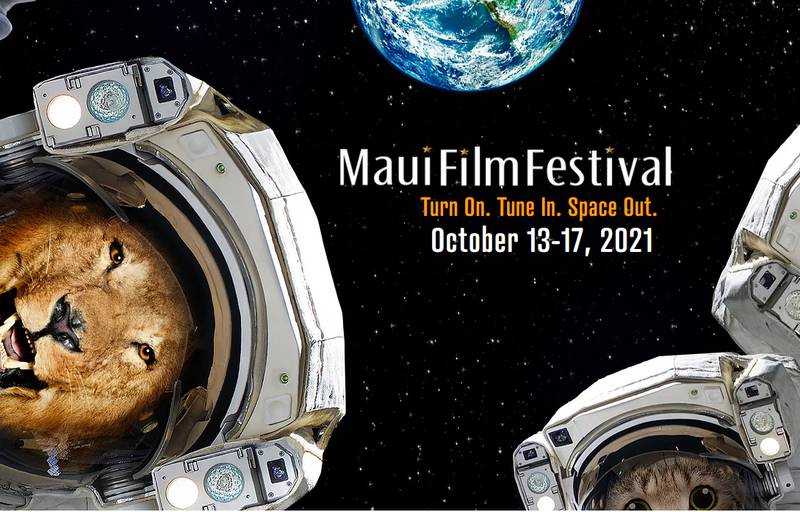