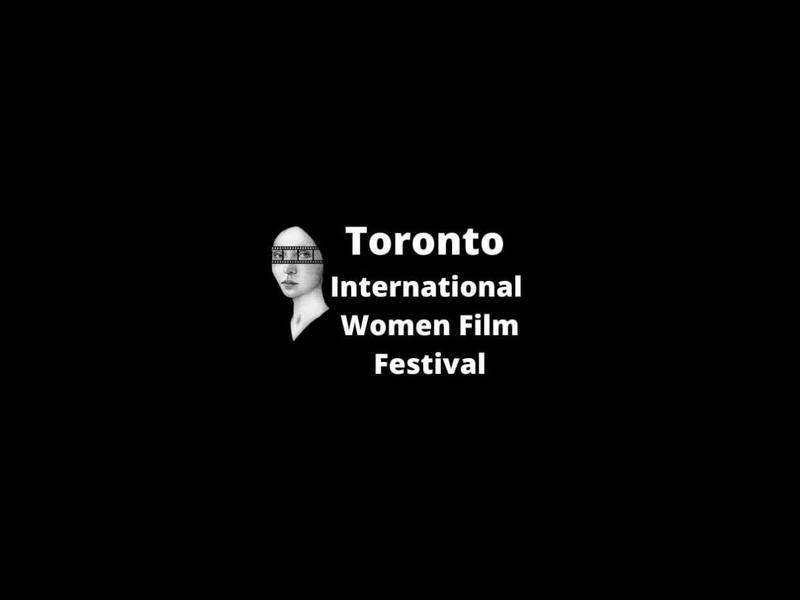 Toronto International Women Film Festival will be held in September.

Toronto International Women Film Festival celebrates and recognizes films made by talented female filmmakers from all over the world. The festival is an IMDb qualifying monthly and annual festival.

The Festival focuses on female driven stories, independent female directors, producers, writers, actresses, cinematographers, editors, and all female artists contributing to the language of cinema as women in film.

The festival also selects films created by all genders from all over the world from various backgrounds, cultures and traditions dealing with women in society. Films created by male directors about female characters are qualified to submit to the festival as well.

The virtual online competition announces the best of the month in various categories through Toronto Film Magazine and aims to discover, promote, screen and award female filmmakers and stories dealing with women in societies around the world.

The award winners of each edition can also request for promotion and online screening through Toronto Film Channel.

The festival committee is planning to screen the best films of the year at TIFF Bell Lightbox in November of 2021. The films of the annual festival are selected from the award winners of the monthly editions. The finalists of the annual event will be notified and screened online as well.

The members of our jury are award winning artists from Canada, United States, Austria, Germany, Japan, United Kingdom and all over the world.

The festival seeks Canadian and international productions of all genres. It is important to recognize talented female voices and female artists from all over the world. 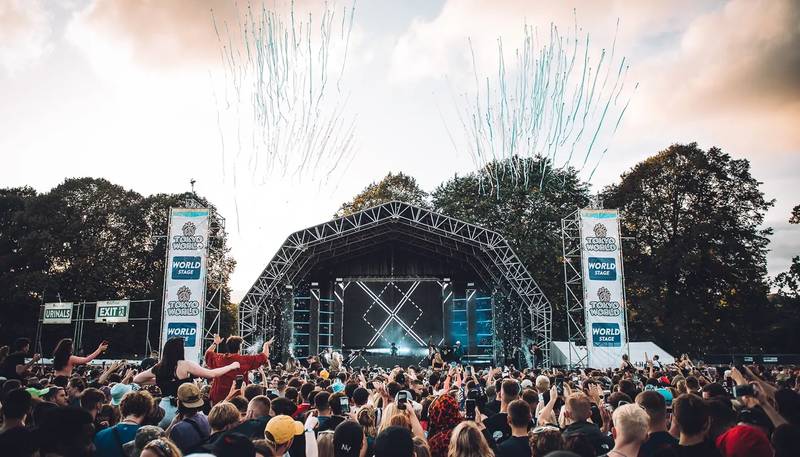 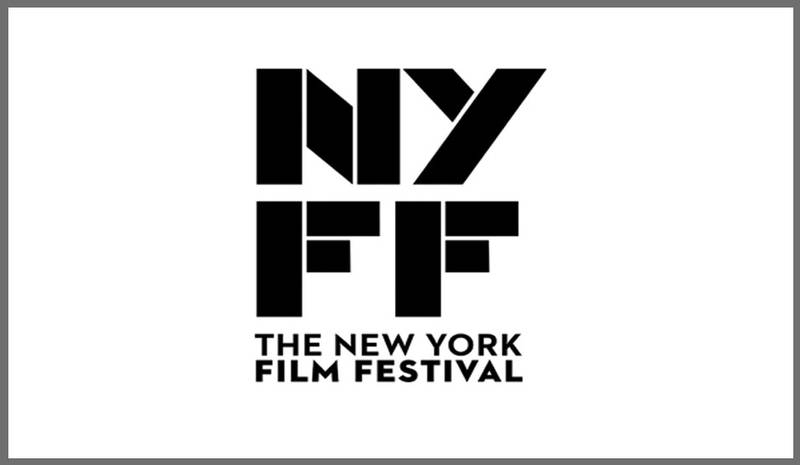