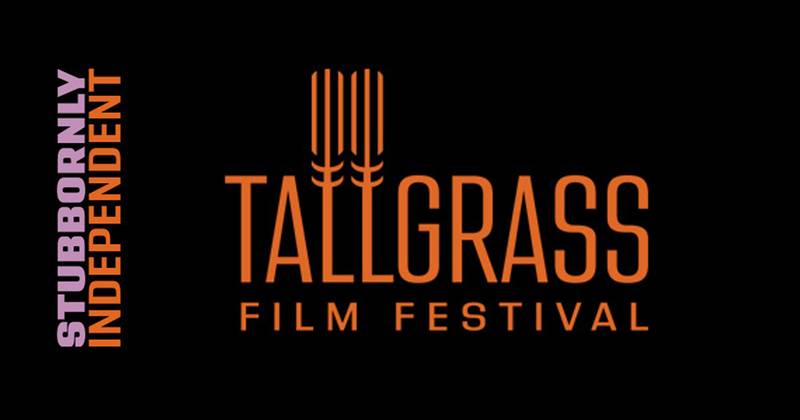 Tallgrass Film Festival will be held on October 16 and continuing for two weeks this time, ending October 25.

The Tallgrass Film Festival is an annual film festival held in Wichita, Kansas, specializing in independent films. It was founded in 2003 by Timothy Gruver.

Gruver was raised in Wichita. He studied filmmaking at Brigham Young University. After college, Gruver worked for the animation wing of Steven Spielberg’s DreamWorks studio. Gruver had worked for other film festivals and modeled Tallgrass after the Telluride Film Festival.

Tallgrass is operated by the non-profit organization Tallgrass Film Association.

The festival takes place at several locations in downtown Wichita including the Orpheum Theatre. In 2012, over 11,000 people attended. Since its creation in 2003, over 100,000 people have attended with approximately 200 filmmakers, actors and guests coming in for the festival from all over the world.

The 2003 festival screened 40 features and 55 short films at several venues in the downtown & Oldtown area. 4,172 people attended the festival, including 28 filmmakers. The first public event hosted by Tallgrass was a screening of Y Tu Mama Tambien in Dodge City, KS. Academy Award nominee Gary Busey attended in conjunction with the screening of The Buddy Holly Story, a documentary.

Cloris Leachman was a guest at the 2004 Festival. That year’s festival included 24 feature films and 32 short films. Former baseball star Jose Canseco introduced the Opening Night Movie, the baseball documentary Up For Grabs.

The 2005 Festival was shortened to a one-day event due to the death of Gruver. 2,500 people attended.

Kansas
Browse all festivals in Kansas 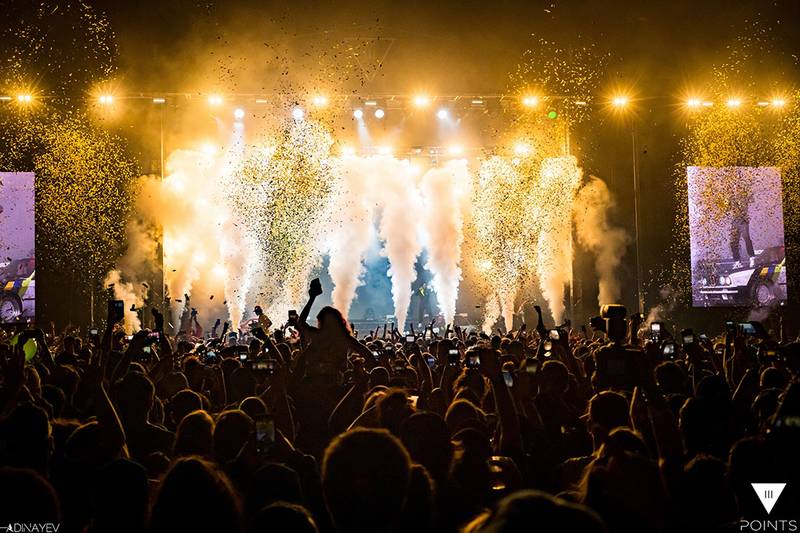 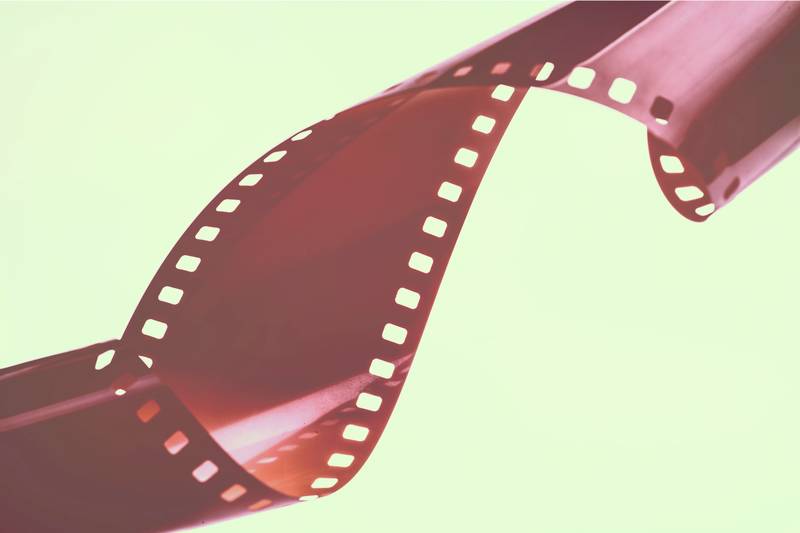