Stony Brook Film Festival will be held in  June.

The Stony Brook Film Festival is produced by the Staller Center for the Arts on the campus of Stony Brook University, Stony Brook, NY. The festival in 2019 will be the 24th year of this very competitive and highly selective ten-day festival. All films are shown on our 40 foot screen in the Staller Center’s Main Stage Theater which seats over a 1000. Filmmakers who attend may be provided with travel assistance, lodging, and access to all our parties and events..

The festival works very hard to make sure that all films selected get seen by as many people as possible, including film industry insiders, distributors and other festival programmers. We also work very hard to insure that each screening has as close to a sold out house as possible. In 2018 we had over 14,000 attendees which included passholders and single ticket buyers.

Over the past 24 years the Stony Brook Film Festival has shown numerous New York, East Coast, US and World Premieres from over 74 different countries, and more than 245 of them have been directed by women.. 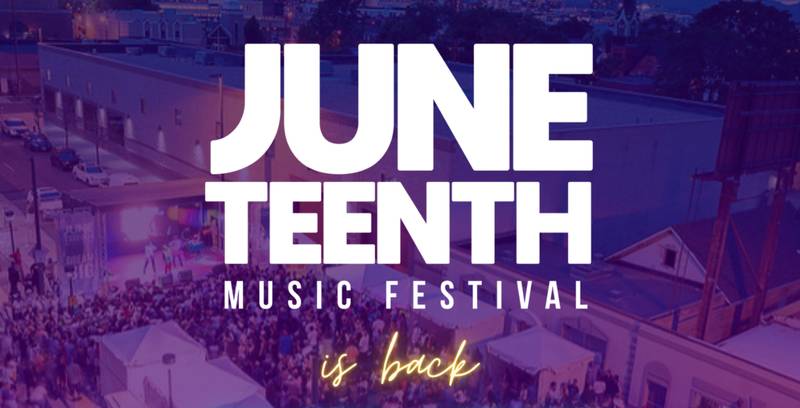