Skip City International D-Cinema Festival will be held on September 26 – October 4, 2020 in Japan.

Established in 2004, SKIP CITY INTERNATIONAL D-Cinema FESTIVAL was one of the first international competitive film festivals to exclusively feature digital cinema, which has now become the standard format for motion pictures.

In 2019, 861 films were submitted from 92 countries and regions, reflecting the increasing worldwide-interest in the SKIP CITY.

All nominations will be screened by 4K Digital Cinema projector during the festival — the absolute best screening environment. Awards will be presented at the Closing Ceremony through sincere selection by international jury committee.

We all look forward to sharing in your marvelous talents at SKIP CITY INTERNATIONAL D-Cinema FESTIVAL 2020.

Japan
Browse all festivals in Japan

Kawaguchi
Browse all festivals in Kawaguchi 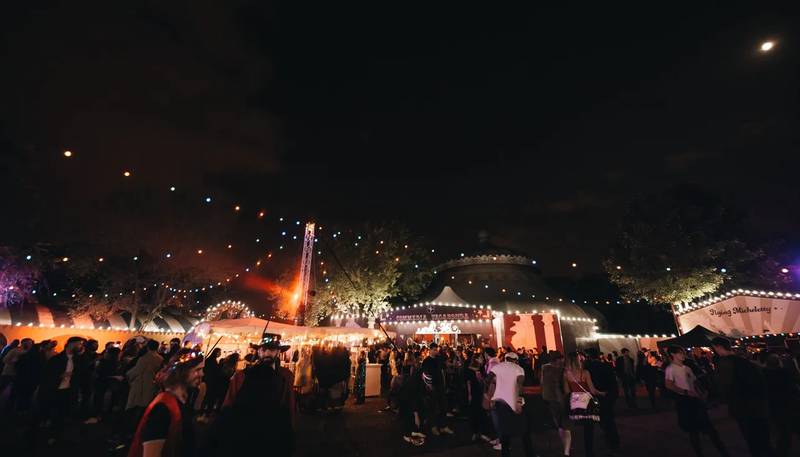 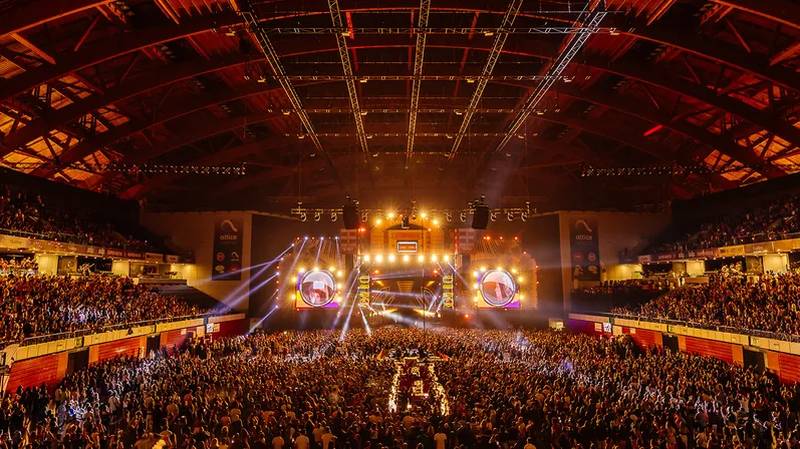