Ohrid Summer Festival will be held in July.

Ohridski Trubaduri – Ohrid Fest is a music festival that takes place in Ohrid, North Macedonia every summer. It began in 1994 as a showcase for Macedonian summer folklore. In 1997, a pop evening was introduced to motivate Macedonian lyricists and composers, as well as artists. In 2003, an international evening was added to the program, which consists of foreign artists performing their songs along with the best placed songs from the pop evening. The festival has become prominent within the Balkan region which led to its broadcast in different countries such as Bulgaria, Croatia, Montenegro, Serbia, and Greece. The winners of the festival are awarded with a monetary prize as well as promotional products from the sponsors.

Ohrid
Browse all festivals in Ohrid 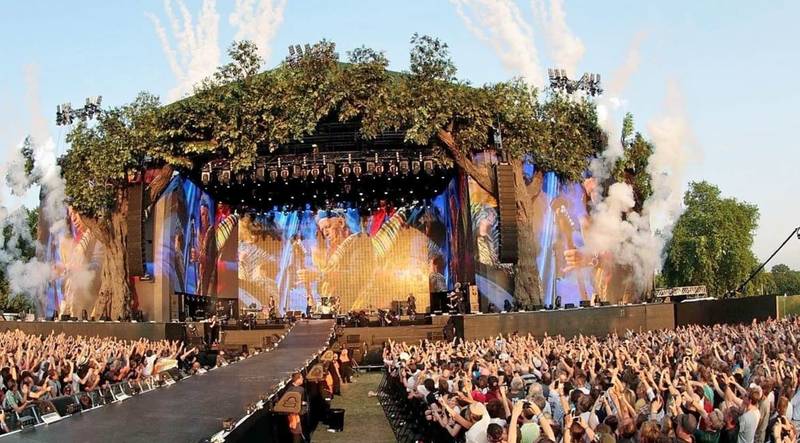 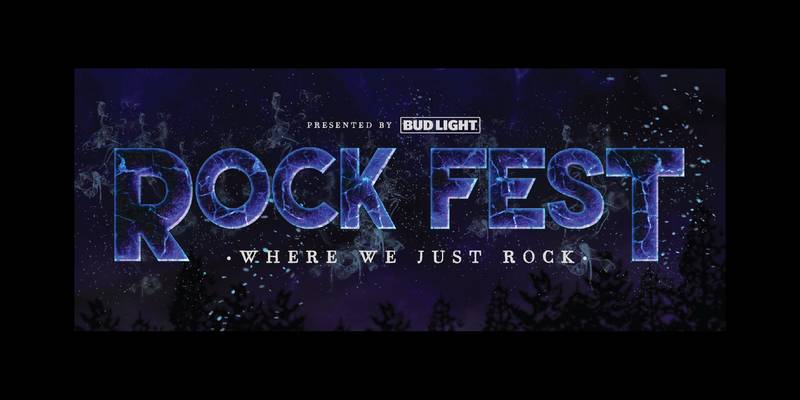