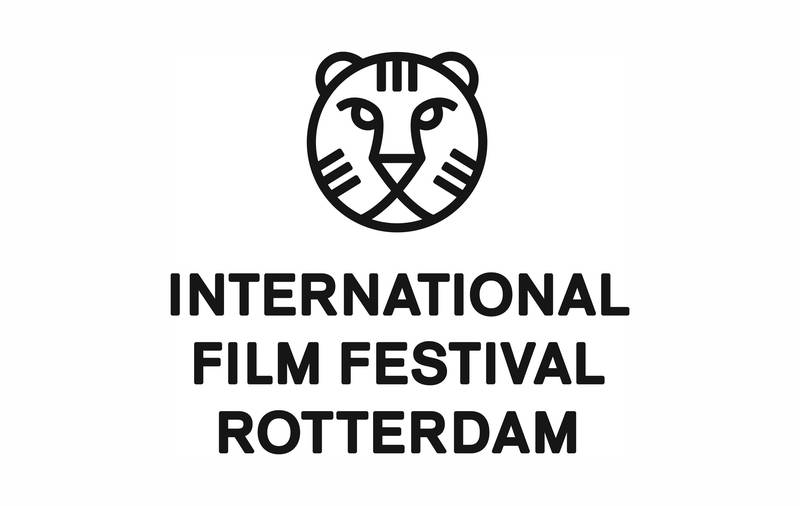 The International Film Festival Rotterdam (IFFR) is an annual film festival held at the end of January in various locations in Rotterdam, the Netherlands. Since its foundation in 1972, it has maintained a focus on independent and experimental filmmaking by showcasing emerging talents and established auteurs. The festival also places a focus on presenting cutting edge media art and arthouse film, with most of the participants in the short film program identified as artists or experimental filmmakers. IFFR also hosts CineMart and BoostNL, for film producers to seek funding.

Rotterdam
Browse all festivals in Rotterdam 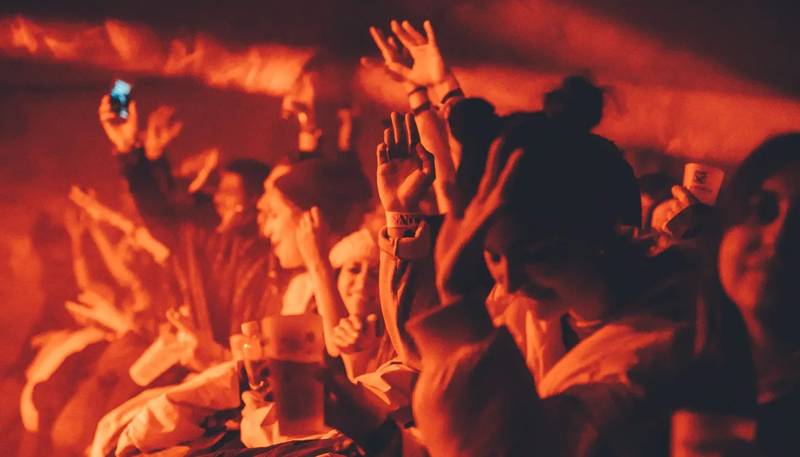 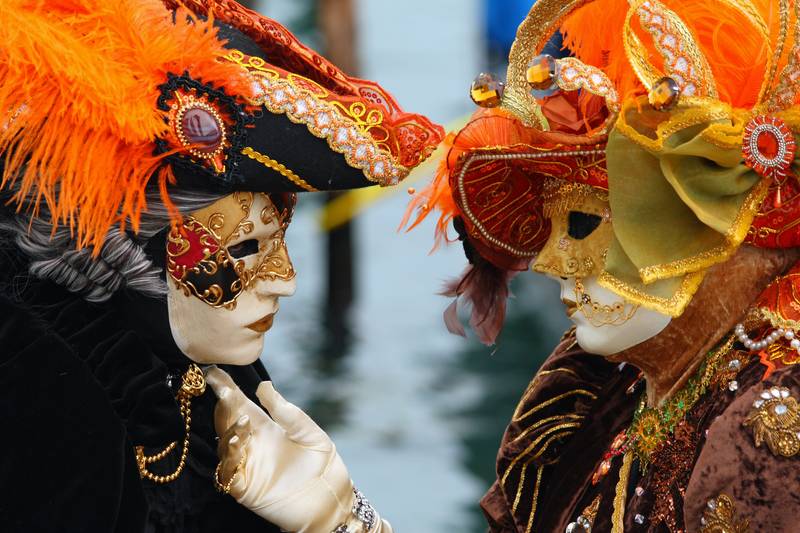