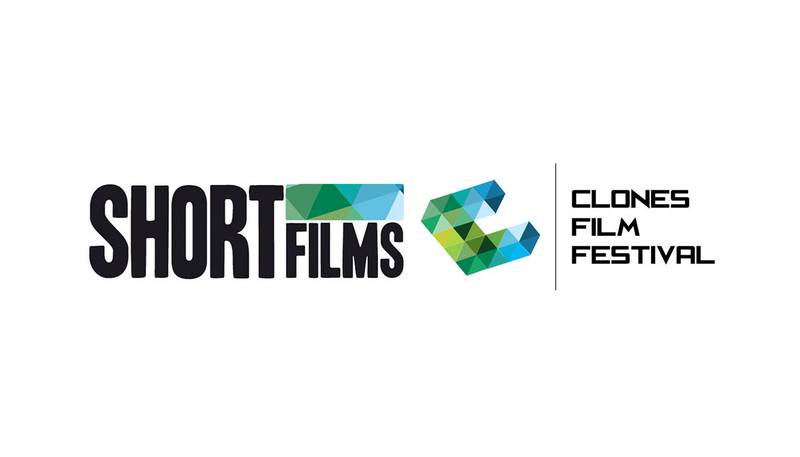 Clones Film Festival will be held in October in Clones, Co Monaghan, Ireland.

This October Bank Holiday Weekend (21st-24th) we celebrate the 20th annual Clones Film Festival, up here in the hills of County Monaghan, Ireland.

A highlight of our festival weekend is our competition of short fiction, short documentary, and short animation. During the Sunday (24th October) morning/afternoon we screen all of the selected short films in the setting of the “Old Post Office” on the Town’s central Diamond. After the judging, the winners of each category are announced at our closing event, to a full house, in Clones Courthouse.

Ireland
Browse all festivals in Ireland 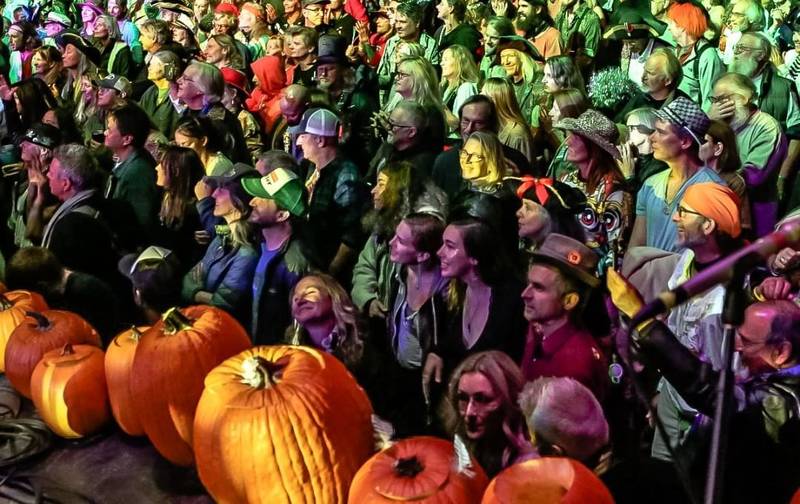 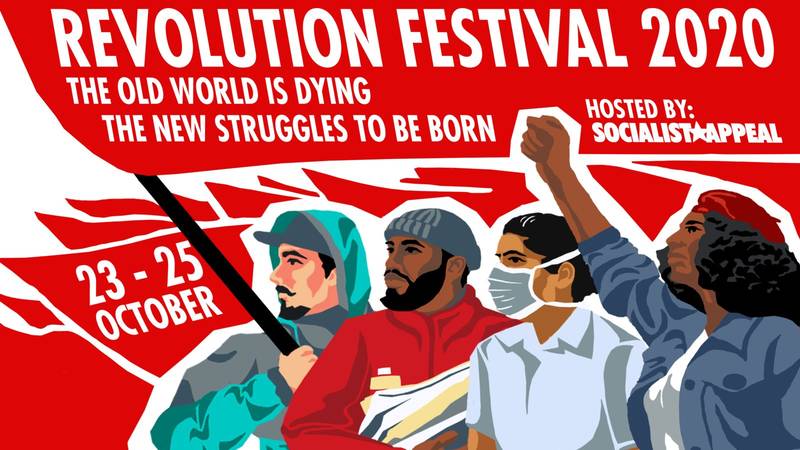