The 2020 Coachella Valley Music and Arts Festival put on by promoter Goldenvoice has been canceled in the wake of the novel coronavirus pandemic, according to Riverside County officials. The Stagecoach Country Music Festival has also been canceled.

Riverside County Public Health Officer Dr. Cameron Kaiser signed an order June 10 canceling the popular festivals, which draw 250,000 and 85,000 people annually, citing concerns of another wave of COVID-19 in the fall. A similar order was signed by Kaiser in March, which allowed for the festivals to be rescheduled to October.

Kaiser said it was “important to distinguish” what’s going on now compared to what the information shows for the future.

“We expect that there’s going to be sporadic outbreaks in the summer,” he said, noting that indicators point to another wave in the fall and that there’s no vaccine or treatments in the pipeline, which would be required for the festivals to take place, as they are under Stage 4 of Gov. Gavin Newsom’s multi-stage plan to reopen the state.

Kaiser said that given the amount of preparation and organization that goes into the festivals, ordering the cancellation “makes the most sense to do now.”

Coachella happens annually at the Empire Polo Club grounds in Indio. This would have been the festival’s 21st year. 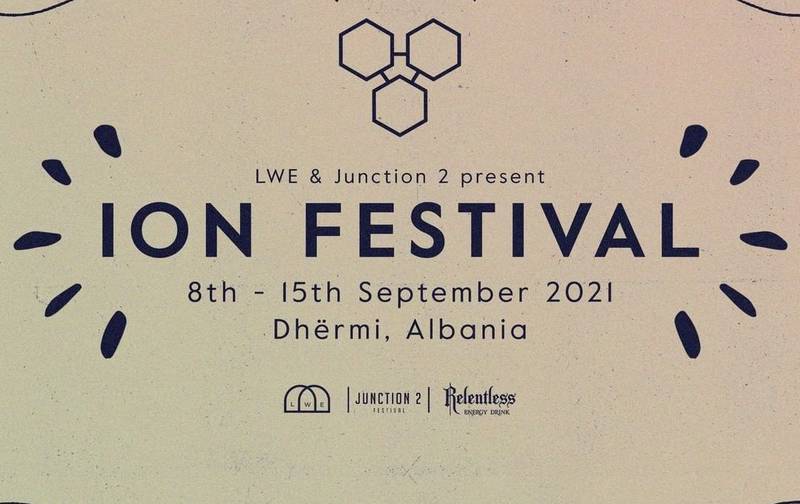