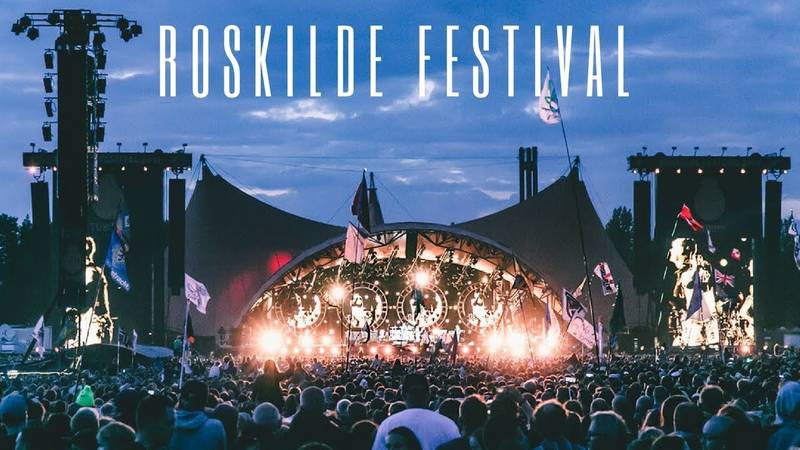 Roskilde Festival is more than music, art, food and parties. Much more. It’s also a week-long celebration of togetherness and community — that’s something we want to encourage all year, through donations and cooperation with organisations working for a more equal society.

The Roskilde Festival is a Danish music festival held annually south of Roskilde. It is one of the largest music festivals in Europe and the largest in Northern Europe. It was created in 1971 by two high school students, Mogens Sandfær and Jesper Switzer Møller, and promoter Carl Fischer. In 1972, the festival was taken over by the Roskilde Foundation, which has since run the festival as a non-profit organization for development and support of music, culture and humanism. In 2014, the Roskilde Foundation provided festival participants with the opportunity to nominate and vote upon which organizations should receive funds raised by the festival.

The Roskilde Festival was Denmark’s first music-oriented festival created for hippies, and today covers more of the mainstream youth from Scandinavia and the rest of Europe. The Roskilde Festival 2013 had more than 180 performing bands and was attended by some 130,000 festivalgoers, along with more than 30,000 volunteers, 5,000 media people and 3,000 artists – totalling almost 160,000 people who participated in the festival.

Until the mid-1990s, the festival attracted mostly Scandinavians, but in recent years it has become more and more international (with an especially large influx of Germans, Australians and British).

Denmark
Browse all festivals in Denmark

Roskilde
Browse all festivals in Roskilde 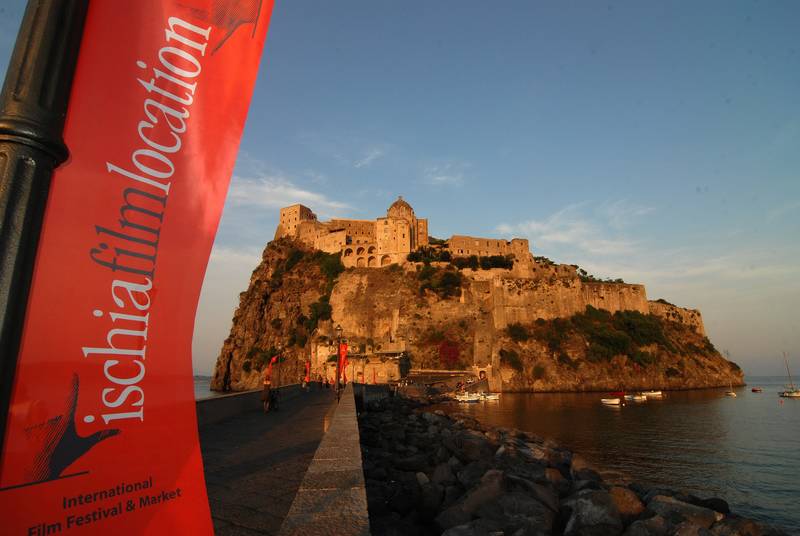 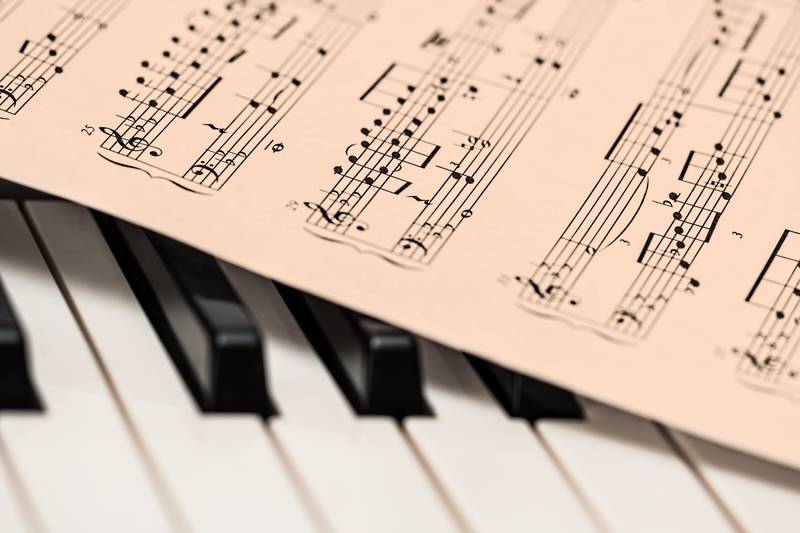