Rock Fest in Wisconsin will take place in July.

Held annually since 1994, Rock Fest is the largest Rock Music and Camping Event in the US, featuring the best of classic and modern rock & metal. It is an annual four-day (Wednesday bonus day included for three-day ticket holders) music festival located near the town of Cadott, Wisconsin.

The Amphitheater Venue hosts more than 7,000 Campsites for Campers with RV’s or Tents, as well as the Amphitheater Concert Grounds for the four days of shows that features over 20 National Rock Music Acts each year. On site there are also Convenience Stores, Merch Store, concessions, and Side Stages that feature Regional Acts in between Main Stage performances.

Rock Fest is billed one of the premier outdoor rock music festivals in the United States. It is usually held on the third weekend (Wednesday–Saturday) of July.

There are four beer pavilions that have live music performing in between main stage acts and until 2:00 am each day/night of the fest. Rock Fest also has a picture taking line that allows the fans to get up to the front of the stage. There is a VIP Section which includes reserved seating and all-inclusive meals & drinks, reserved lawn seating, General Admission Amphitheater seating and a dropped Fan Pit (no moshing allowed) in front of the stage. There are excellent views of the main stage at every admission level due to the stage being located at the bottom of a small hill. 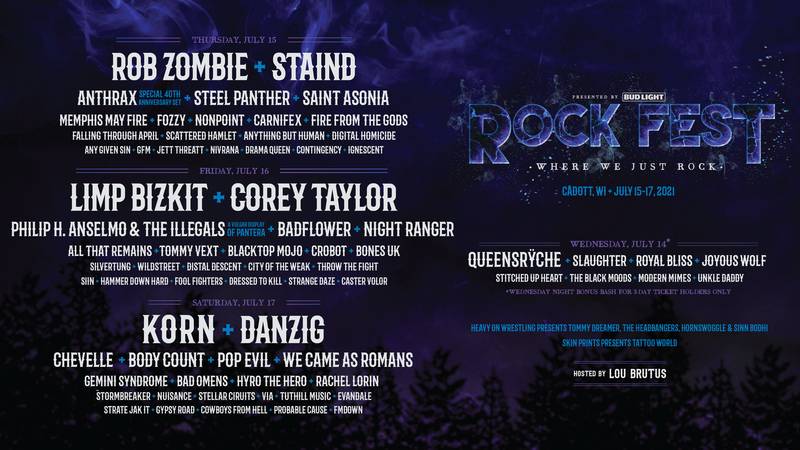 Wisconsin
Browse all festivals in Wisconsin 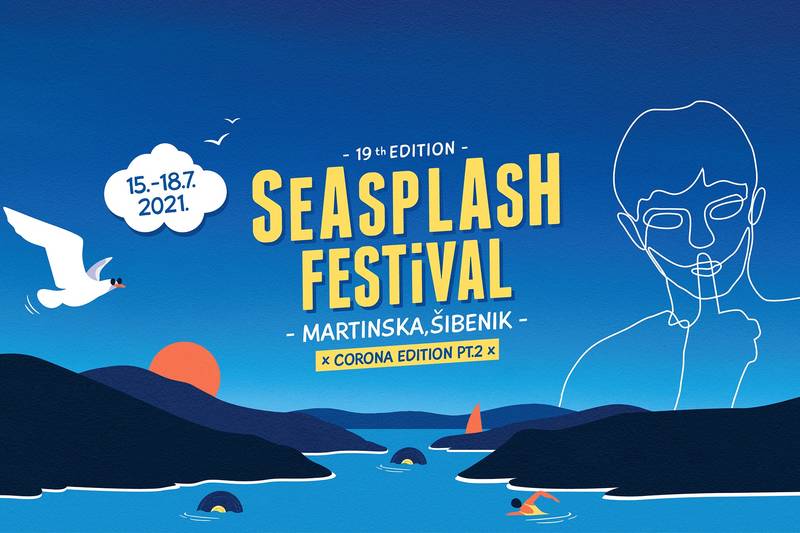