The International Short Film Festival of Cyprus, which takes place 10 – 16 October 2020, will have a special focus on 50 Short vs COVID-19 Cypriot films, which were made during the virus lock-down and funded by the Cyprus Ministry of Education and Culture.

The festival will also have sections devoted to the Black Lives Matter movement, Words on Film featuring Cypriot writers, Young Heroes on the Big Screen, and 50 Years of the Tampere Festival.

The Festival is organised by the Cultural Services of the Ministry of Education, Culture, Sport & Youth and the Rialto Theatre.

The ISFFC’s main objective is the promotion of cinematographic art through a diverse showcase of the best short films from Cyprus and across the globe. It awards the work of talented filmmakers who successfully use creative cinematic language forms and effectively tell a story in a short film.

The primary focus of the annual, seven day festival in Limassol, is its International and National Competition. Each year, fictional, animated shorts and documentaries up to a maximum of 25 minutes compete for the festival’s generous awards and prizes.

Cyprus
Browse all festivals in Cyprus

Limassol
Browse all festivals in Limassol 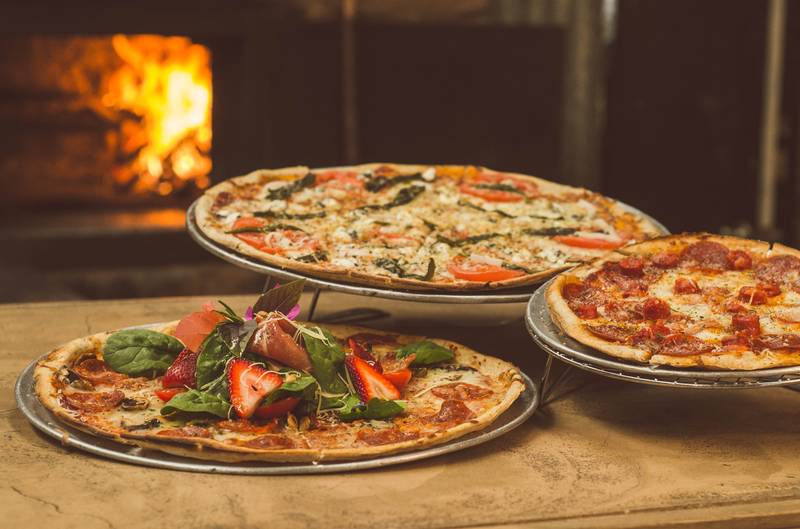