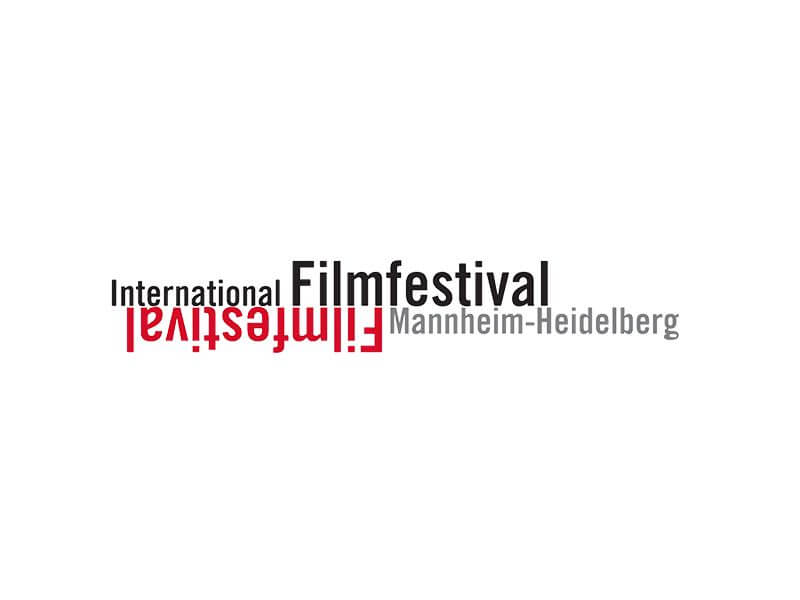 Mannheim-Heidelberg International Filmfestival will take place between November 12 to November 22, 2020.

The festival presents arthouse films of international newcomer directors. It is the second-oldest film festival in Germany (the oldest being Berlin). Since 1994 it has been held jointly by the cities of Mannheim and Heidelberg. The festival takes place annually around November.

The International Filmfestival Mannheim-Heidelberg is aimed at industry professionals as well as cinema enthusiasts, with about 300 professional participants and approximately 50,000 visitors each year, it is one of the largest film festivals in Germany. After several screenings there are public panel discussions with the film’s representatives (e. g. directors, actors or producers).

The festival presents films of independent newcomer directors and who are internationally widely-unknown, focussing on arthouse and auteur films. The films selected must be premieres and thus films screened at Cannes, Locarno, Venice and any German festival are excluded for the International Competition. 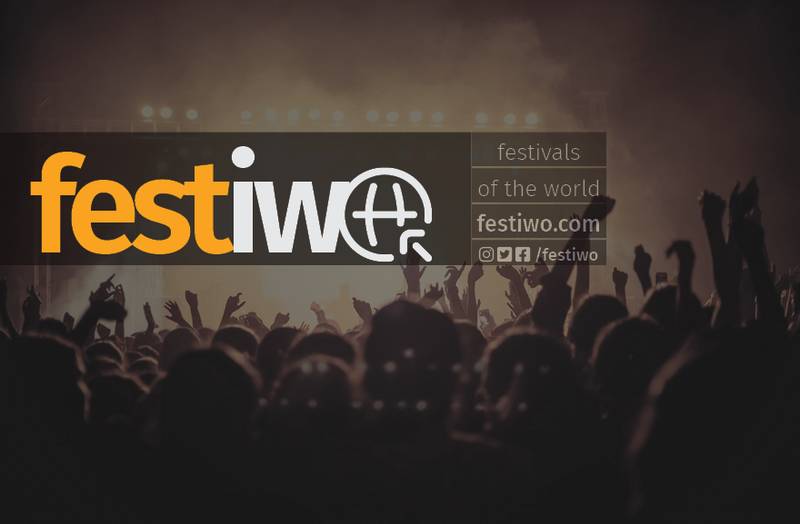 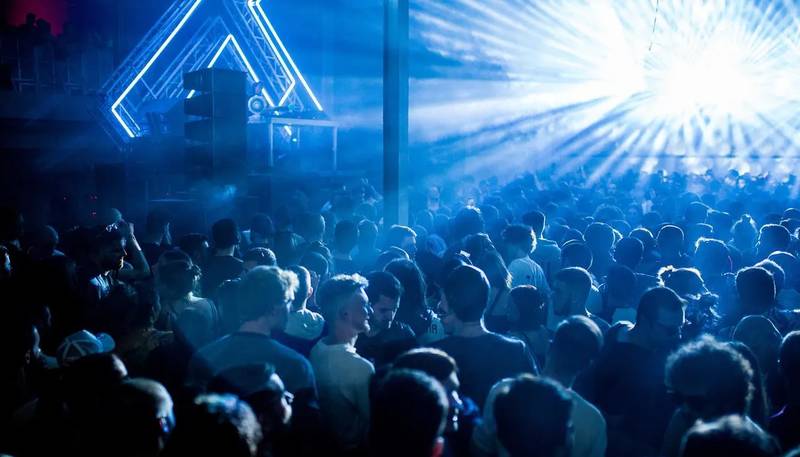