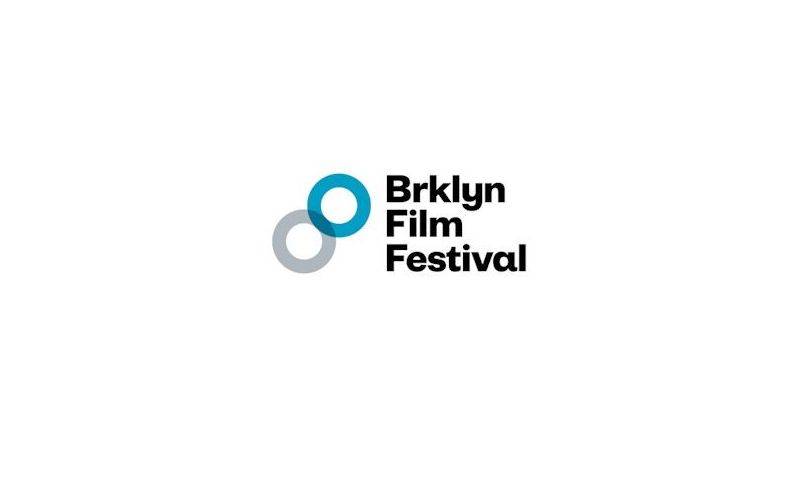 Although we are a fully inclusive organization and our events are accessible to everyone, discovering and promoting independent filmmakers at their first or second film is at the very center of our year-round efforts.

BFF’s mission is to provide a forum to advance public interest in film; to support every year a new generation of filmmakers with a unique vision; to draw worldwide attention to Brooklyn as a center for cinema; and to promote artistic excellence and the creative freedom of artists without censure.

Submissions are open from July to March of the following year. The final selection of 140-150 films is announced in May and the event starts in early June. All the films that end up being part of our final lineup come from submissions only. 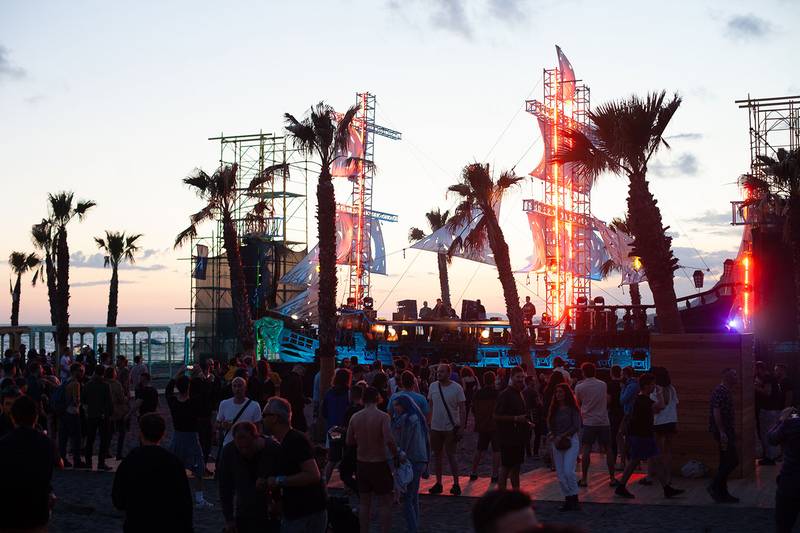