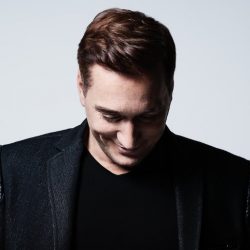 Matthias Paul, known professionally as Paul van Dyk is a German DJ, record producer and musician. One of the first true renowned DJs, van Dyk was the first artist to receive a Grammy Award nomination in the newly added category of Best Dance/Electronic album for his 2003 release Reflections. He was named the World’s number one DJ in both 2005 and 2006, something few DJs have ever achieved. He was the first ever DJ to be named number one by Mixmag in 2005. By 2008, he had sold over 3 million albums worldwide. 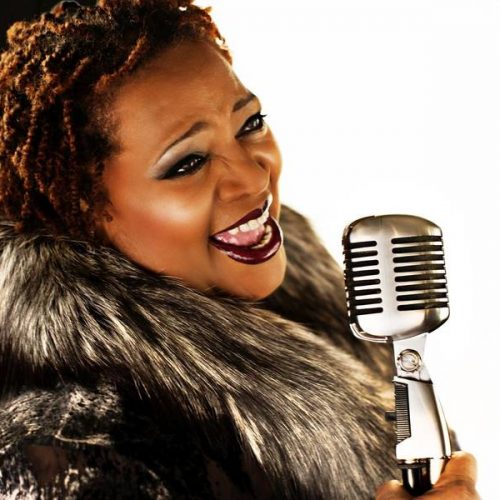 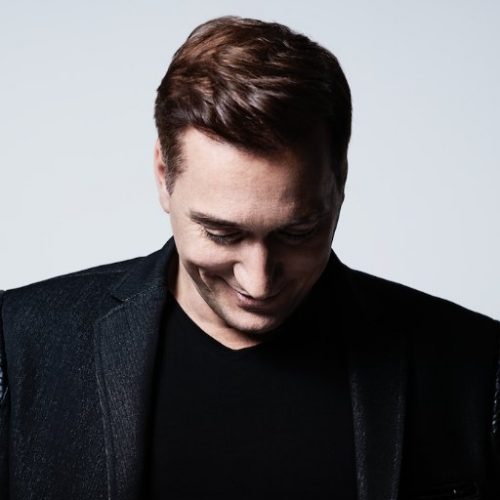 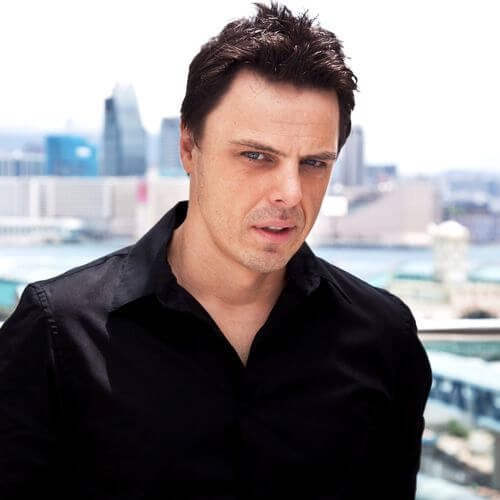