International Istanbul Film Festival will be held in April 2021.

The Istanbul International Film Festival (Turkish: Uluslararası İstanbul Film Festivali) is the first and oldest international film festival in Turkey, organised by the Istanbul Foundation for Culture and Arts. It is held every year in April in movie theaters in Istanbul, Turkey. As mentioned in its regulations, the festival aims to encourage the development of cinema in Turkey and to promote films of quality in the Turkish cinema market.

Istanbul
Browse all festivals in Istanbul 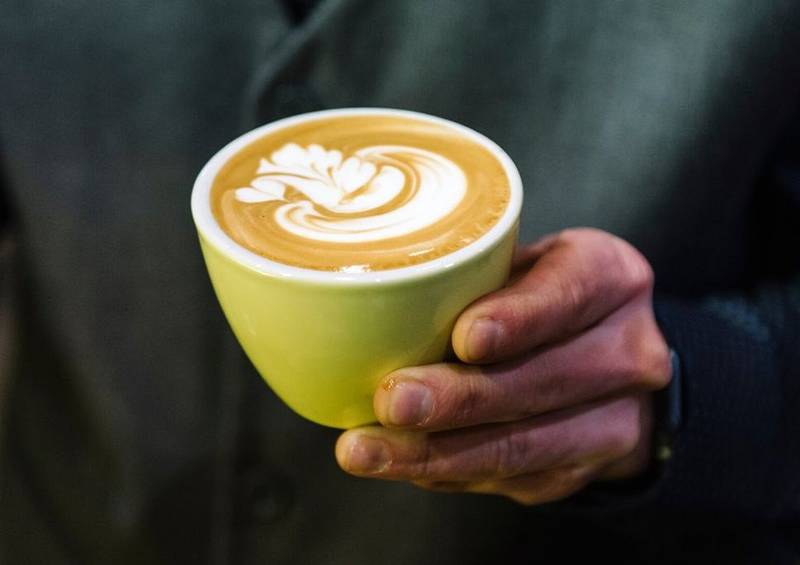