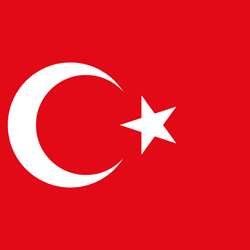 Turkey is a transcontinental country located mainly on the Anatolian peninsula in Western Asia, with a smaller portion on the Balkan peninsula in Southeastern Europe. East Thrace, the part of Turkey in Europe, is separated from Anatolia by the Sea of Marmara, the Bosporus and the Dardanelles (collectively called the Turkish Straits). Istanbul, which straddles Europe and Asia, is the largest city in the country, while Ankara is the capital. Turkey is bordered on its northwest by Greece and Bulgaria; north by the Black Sea; northeast by Georgia; east by Armenia, the Azerbaijani exclave of Nakhchivan and Iran; southeast by Iraq; south by Syria and the Mediterranean Sea; and west by the Aegean Sea. Approximately 70 to 80 percent of the country’s citizens identify as Turkish, while Kurds are the largest minority, at between 15 to 20 percent of the population. 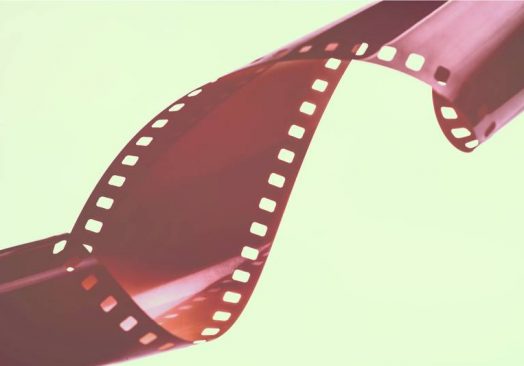 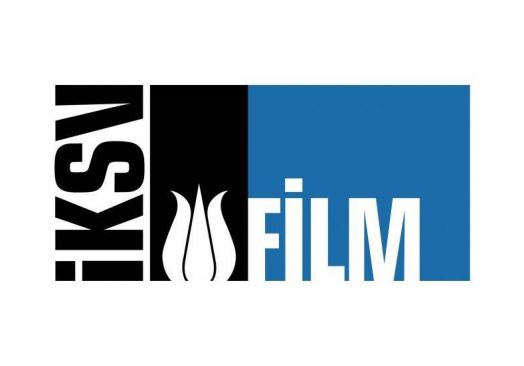 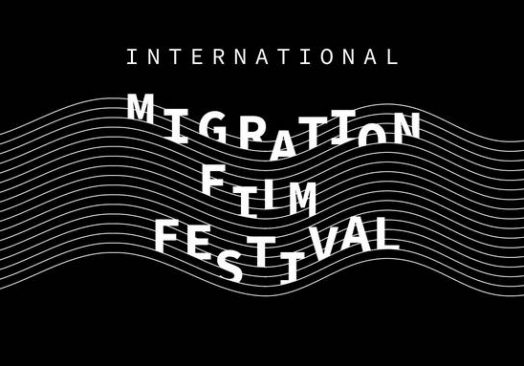